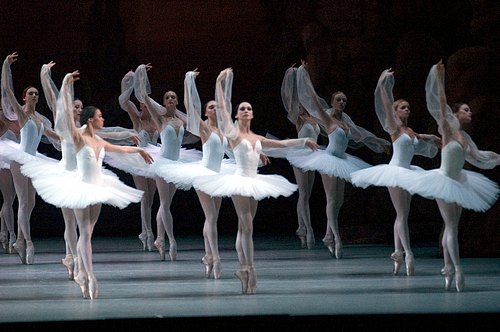 The Kirov Ballet is back.
Oct. 23, the revered company, based in St. Petersburg, did full justice to the term ‘world-class.’ In the first half of an impressive doubleheader at the Orange County Performing Arts Center, the Kirov demonstrated a level of artistry with choreography of the great Mikhail Fokine that reminded Southern California why it has been waiting for the company’s return for nearly a decade. The Kirov gave birth to George Balanchine, Anna Pavlova, Rudolf Nureyev and Mikhail Baryshnikov during its 200-year existence thus far. It has weathered defections, the collapse of the Soviet Empire, fires and budget crises. It is the Titanic that never sank, that still retains all of its old glory and more. 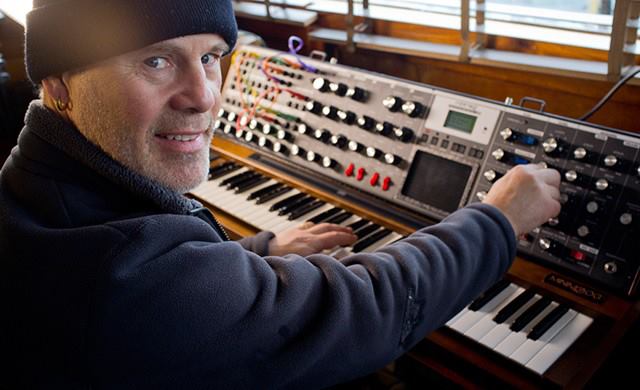 On Thursday April 13, 1980s mad scientist Thomas Dolby, who revolutionized not only electronic music but created cell phone ringtone technology, appeared for his second headlining live performance in the Los Angeles at the Key Club.